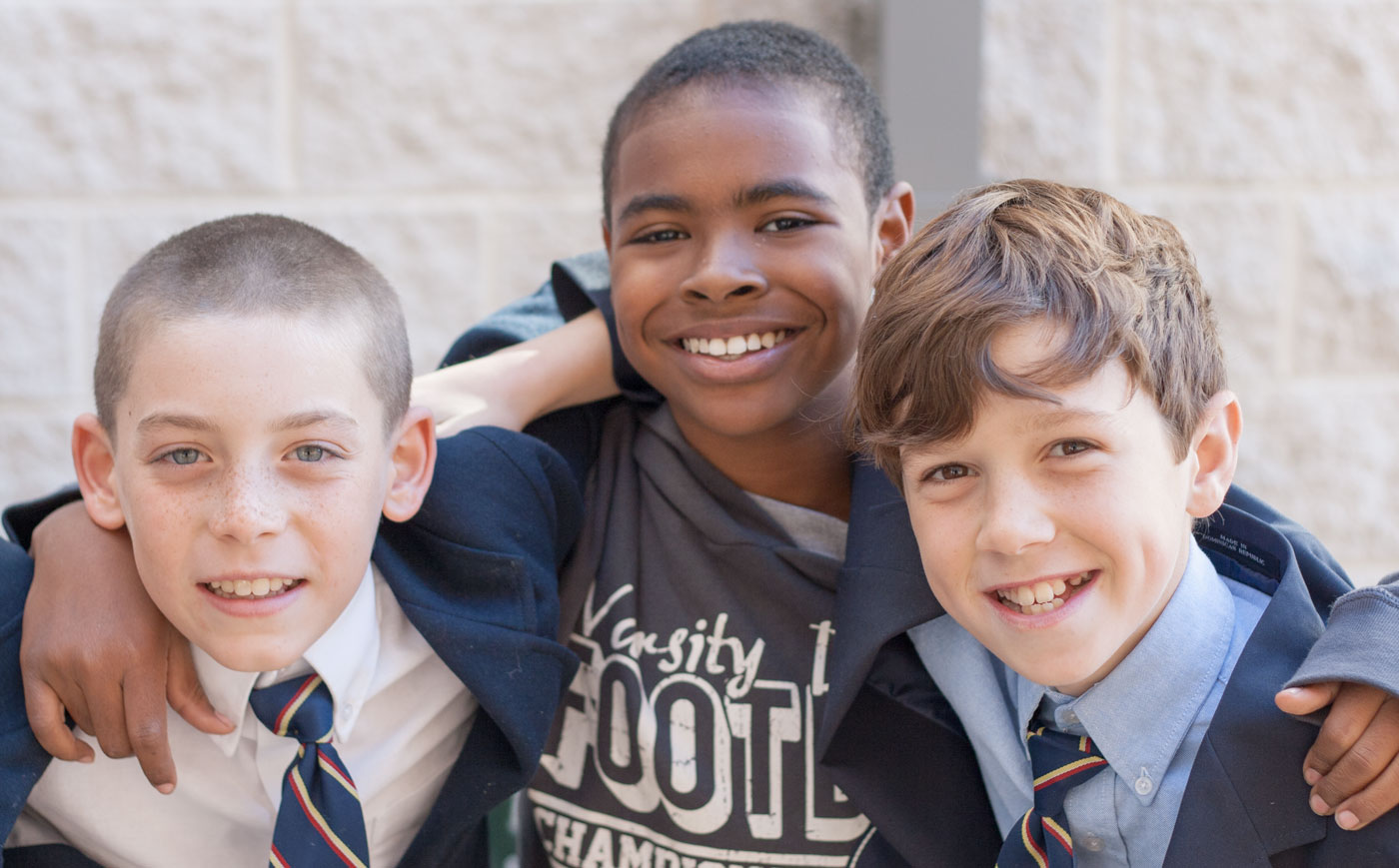 () is an independent, Catholic school for boys and girls of all faiths in Nursery through Grade 8.

Founded in 1927,  strives to educate students diverse in race, culture, and religious beliefs. The goal is for each child to develop his or her God-given talents and abilities for the betterment of society.  is located in  and is part of a global network of Holy Child schools founded by the Society of the Holy Child Jesus.

fosters a strong sense of community within the school. With faculty and staff who are committed to creating a safe and stimulating environment, parents who believe in the mission of the school, and students who respect one another and offer friendship and support,  is known for its family like atmosphere. The relationships established at the school extend well beyond graduation, as evidenced by  alumni maintaining strong connections with classmates, teachers, and staff.

also has beloved traditions that continue at the school, such as Grandparents’ Days, the Halloween Mission Party, the Family Christmas Liturgy, and the Student Awards Assembly.